Stigma Is Being Used as a Political Weapon: Reject It

I and many others have said it before but, as recent events make clear, we will have to say it again and again and again: Mental illness is not the cause of mass murder in the United States. 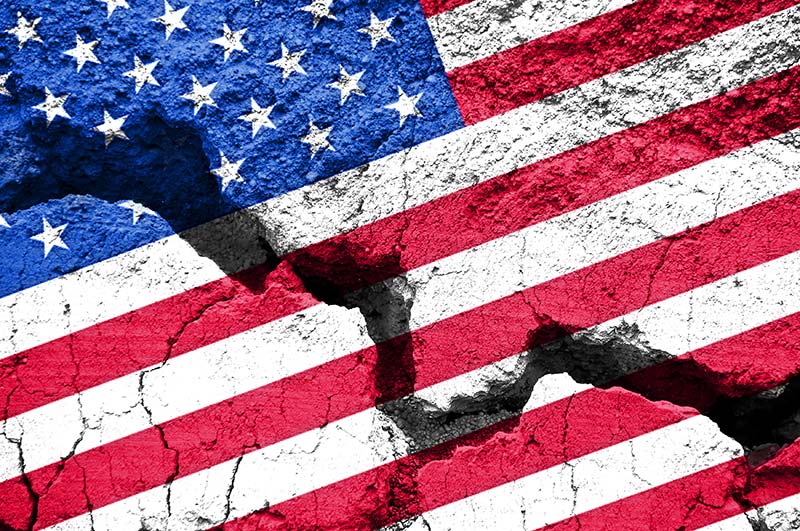 The mental health community, whether liberal or conservative on other issues, needs to conceptually disarm those who rely on the slogan that the problem of violence is mental illness, particularly those who refuse to confront guns as a major vector of death in the United States.

We need to continue to make the facts clear.

It is notable that in its Global Study on Homicide, the UN Office on Drugs and Crime recognizes multiple motivations for murder and divides homicides into 3 types: socio-political, interpersonal, and criminal. But murder by people with psychosis is so rare that it is included only as a footnote.

In addition to repeatedly making the facts clear, mental health advocates need to resist the temptation to use recent increases in homicides, including mass murders, as a rationale for calling for improvements in America’s mental health system. There are numerous reasons why there should be massive improvements; reducing murder is not one of them. Reducing suicide, yes. Increasing the capacity to provide and to get access to treatment for mental illness, yes. Improving the quality of available services, yes. Reducing fragmentation, yes. Addressing social determinants of mental illness, yes. But improving the mental health system to reduce murder, maybe very slightly, probably negligibly – really no point.

In fact, calling for a better mental health system because of the rise of homicides undoubtedly results in reinforcing the misbelief that people with mental illness are to be feared because they are violent and dangerous. It results, that is, in reinforcing stigma.

And in the current climate I would add that addressing stigma is needed to remove a powerful political weapon – the frightening belief that people with mental illness are dangerous – from those on the political right who use it to rationalize their resistance to “common sense measures” – such as gun control – to bring down the horrifying rate of homicide and mass murder in the United States today.

The views expressed in this article are those of the author and are not necessarily those of Behavioral Health News or its publisher, Mental Health News Education.

Michael B. Friedman is a retired social worker who has worked in the field of mental health for over 50 years. He teaches mental health policy at Columbia University School of Social Work and serves as a volunteer social advocate as Chair of the Cognitive and Behavioral Health Advocacy Team of AARP Maryland. His writings can be found at www.michaelbfriedman.com. He can be reached at mf395@columbiauniversity.edu.