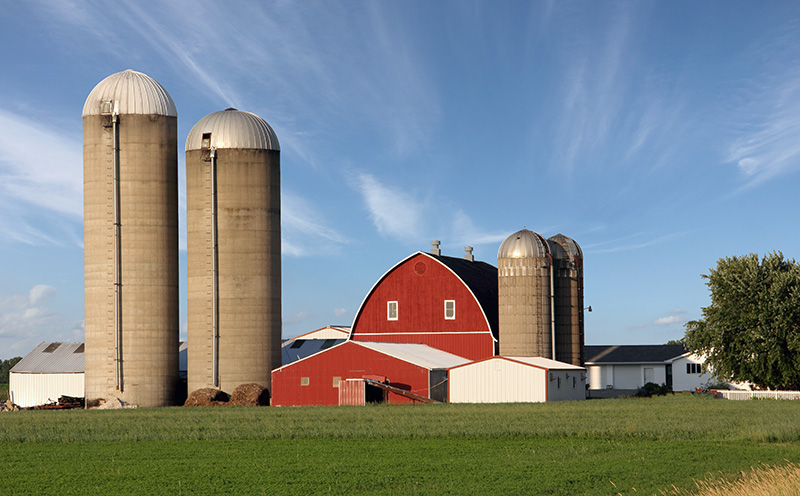 Increasingly, where we live plays a large role in our mental health and, as noted by the Robert Wood Johnson Foundation, “Our zip code may be more important than our genetic code.” Janessa Graves has pointed out the paucity of mental health resources in rural areas, “yet that’s where the help is needed the most.” She also notes that suicide rates among rural youth is higher than urban youth and is growing faster.

Graves’ study found that 63.7% of US counties had a mental health facility serving youth. In rural counties that figure drops to 29.8%. According to the National Institute for Mental health, 60% of rural areas have shortages of mental health professionals. In fact, 90% of psychiatrists and psychologists practice exclusively in metropolitan areas.

The social determinants of mental health in rural areas is about much more than just access to services. As mentioned above, the suicide rate in rural areas is high and getting higher. The greater rates also map to rates of firearm ownership. Rural areas are more likely to have a “gun culture” where firearm ownership is the norm rather than the exception. Rural areas are also more likely to have farming communities. Compared to other occupations, farmers are more likely to die by suicide. USA Today reports that climate change, higher tariffs, and debt load are all factors contributing to suicides among farmers.

Another factor cited by USA Today was isolation. Wang, et al. proposed a conceptual model for exploring isolation that looked at quality and quantity of social networks, appraisal of emotional relationships, and available resources. It is easy to see that availability of resources would play a bigger role in rural areas. We also know that users of mental health services report greater loneliness. Loneliness is not the same as isolation but the two are related. Wang suggests that loneliness is “a person’s emotional response to lack of desired social interaction”. Isolation feeds that lack of social interaction.

The current pandemic has certainly amplified the sense of isolation that many feel. Dymond Ruybal posits that the pandemic has also increased isolation and loneliness. She points out the pandemic has had other behavioral consequences that can increase the risk of suicide in addition to exacerbating economic conditions. Research out of China has found that reported anxiety is higher in rural populations than in the general population.

Ruybal also looks at the rates of suicide in the Rocky Mountain states and theorizes that a culture of “pull yourself up by your bootstraps” contributes to feeling of helplessness and increases suicide rates in those rural areas. It is likely that many rural areas value the same stubborn independence and create situations that make individuals feel hopeless.

The myriad of issues in rural communities has created nothing short of a public health crisis. Action must be taken to address these social determinants. CALM training, Counseling on Access to Lethal Means, from the Suicide Prevention Resource Center, is a free training that can help address the high rate of firearm suicides in rural areas (SPRC.org/resources-programs/Calm-Counseling-Access-Lethal-Means). This training should be widely promoted as anyone could end up in the gatekeeper role and identifying someone with suicidal tendencies. In my rural state of New Hampshire, we developed something called the Gunshop Project. Since adopted by many states, the premise is that firearm dealers and gun range owners have a gatekeeper role and trains them to recognize the possible signs of a suicidal customer and encourages them to display and distribute suicide prevention material offering help to those with suicidal thoughts.

We must also decrease the sense of isolation by developing more opportunities for social connection. Again, this is an issue that has been impacted by the current pandemic. For much of the country, the internet has helped to reduce this disconnectedness, but many rural areas are still lacking good internet connections. This is also an issue of resources so we must develop those resources. This might include faster internet connections, transportation (another predominant resource issue in rural areas), venues for bringing communities together, etc. Perhaps the most important resource issue to address is increasing mental health services and improving access. There is a mental health crisis in rural areas, and we must develop our ability to respond to that crisis.

Thomas R. Grinley, BS, MBA, is Director of the Office of Consumer and Family Affairs at the NH Department of Health and Human Services.

The behavioral health community can take enormous pride in the societal evolution of attitudes toward mental health challenges (to avoid the repeat of the word “treatment”). Psychological treatment is no […]

The Social Determinants of Help-Seeking for Young Men of Color

As the dust settles on one of the most polarizing and emotionally charged presidential races in the United States’ history, the country finds itself in the midst of a mental […]

The Visiting Nurse Service of New York (VNSNY), established in 1893, is the oldest and largest not-for profit home health care agency in the country. VNSNY established its Community Mental […]