Almost two-thirds of people currently incarcerated in the U.S. have a substance use disorder. Many struggle with opioid addiction. Opioids include prescription pain relievers, heroin, and powerful synthetic versions such as fentanyl that are driving record numbers of overdose deaths. Medications used to treat opioid use disorder – also called MOUD – can reduce cravings and symptoms of withdrawal. MOUD include buprenorphine, methadone, and naltrexone. However, few jails and prisons offer these evidence-based treatments. 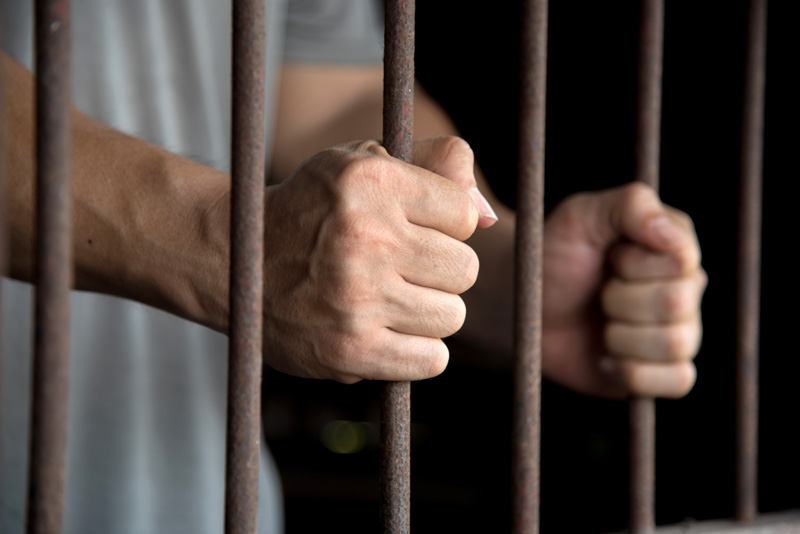 Studies have shown that giving medications for opioid use disorder in jail or prison can reduce the likelihood of a return to opioid use or an overdose after release. Whether drug treatment can also reduce recidivism (reoffending and returning to jail or prison) hasn’t been known.

Researchers led by Drs. Peter Friedmann at Baystate Health Medical Center in Massachusetts and Elizabeth Evans from the University of Massachusetts performed a comparison between two rural jails in the state. The jails were located in adjacent counties with similar rates of recidivism at the start of the study. One, in Franklin County, introduced buprenorphine treatment in 2016. The other, in Hampshire County, didn’t offer the treatment until 2019.

The team compared rates of recidivism between the two facilities for men with opioid use disorder who were released into the community. They tracked the men between 2015 and 2019. The study was funded by NIH’s National Institute on Drug Abuse (NIDA) through the Helping to End Addiction Long-term (HEAL) Initiative. Results were published on February 1, 2022, in Drug and Alcohol Dependence.

All men who re-entered their community through mid-2019 were followed for at least one year. During follow-up, fewer than half (48.2%) of men who had been in the jail that offered drug treatment were rearrested or reincarcerated, compared with 62.5% of men released from the jail that didn’t offer MOUD.

This trend held after accounting for other factors that increase the likelihood of recidivism. These included the number of prior arrests and whether people were first arrested as a juvenile or adult. Overall, after adjusting for such factors, men who received MOUD while incarcerated had an estimated 32% lower risk of recidivism.

“Studies like this provide much-needed evidence and momentum for jails and prisons to better enable the treatment, education, and support systems that individuals with an opioid use disorder need to help them recover and prevent reincarceration,” says NIDA director Dr. Nora D. Volkow.

The men included in the study were relatively young and mostly white. The researchers are currently performing further studies of MOUD in both urban and rural jails. These are following more diverse populations, including women and people of color.

As a society, we’re well versed in the factors that can increase our risk for diseases like cancer and diabetes. But what about risk factors for addiction? Addiction, like diabetes […]

Services for the UnderServed (S:US) is a nonprofit organization that plays a critical role in the health and wellbeing of more than 37,000 of New York City’s most vulnerable individuals […]

What Can Families Expect After Drug Rehab?

The first step when a loved one leaves rehab is to determine if they are serious about sobriety. Worrying or constant monitoring doesn’t help. But, pretending everything is OK, because […]