At ICL, we offer a range of housing opportunities for people with serious mental illness – people who have been homeless, living in a shelter or on the streets, with long histories of mental health and substance use issues; some with HIV/AIDS; many from prison, state hospitals and adult homes. Whoever they are and wherever they have come from, we are committed to their recovery and leading more fulfilling lives. 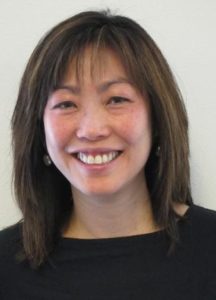 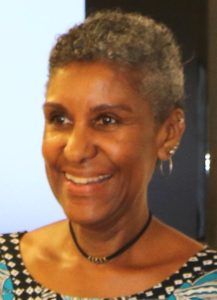 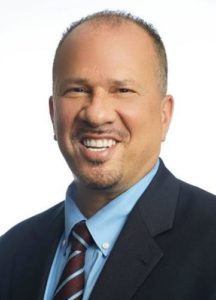 ICL was one of the first human services agencies to offer supported housing in the community after deinstitutionalization of the mentally ill in the 1980s. Much of course has changed since the 1986 opening of ICL’s Stepping Stone Residence on Nevins Street in downtown Brooklyn. In fact, the building that was once a congregate care residence for people coming out of state psychiatric hospitals 34 years ago is being transformed into brand new modern apartments for people with mental illness who will be part of a mixed used housing complex that also includes affordable housing.

The physical transformation of housing for people living with mental illness represented by the Nevins Street project – opening 2021 – has been coupled with significant programmatic transformation over the past ten years. Until that time, the process for admitting people into supported housing remained simple and straightforward. If they met basic qualifications, individuals would be screened by an assessor—usually a licensed clinician – who helped the prospective resident understand what to expect from the housing provider. Many clinicians had an approved HRA application in hand prior to the screening – meaning many residents had already been cleared prior to the interview. This additional layer of oversight though offered a safeguard for the provider as the social workers approval for “Level 1- Community Care,” was often viewed as sacrosanct. For the residents, being accepted into the housing program was a critical milestone. Extensive histories of homelessness and long periods in state or psychiatric institutions made many believe this day would never come. It did and lives were saved as a result.

A New Era of Care and Recovery

Today, ICL operates some 2,500 units of supported housing in scattered site units or congregate-style, community residences. For each resident to reach their highest level of independence, ICL offers a carefully designed program starting with case managers connecting them with health and mental health care and to jobs and other community resources. In congregate care settings, specially trained staff address issues such as substance use, nutrition and healthy eating, and socialization challenges.

While supported housing used to simply mean access to an apartment and basic support to manage one’s home and life, much has changed in recent years. The fact that nutrition and healthy eating are standard program components at ICL housing services underscores a much more fundamental change that might be summed up in two words – whole health. Over the past ten years, there has been much greater attention to and appreciation of a supported housing resident’s “whole” health – physical and mental health. While just getting housing used to be the end goal, residents began to benefit from a much greater understanding of the link between physical and mental health and the social determinants of health – that taken together have tremendous effect on each individual in care and the larger community in which they live. 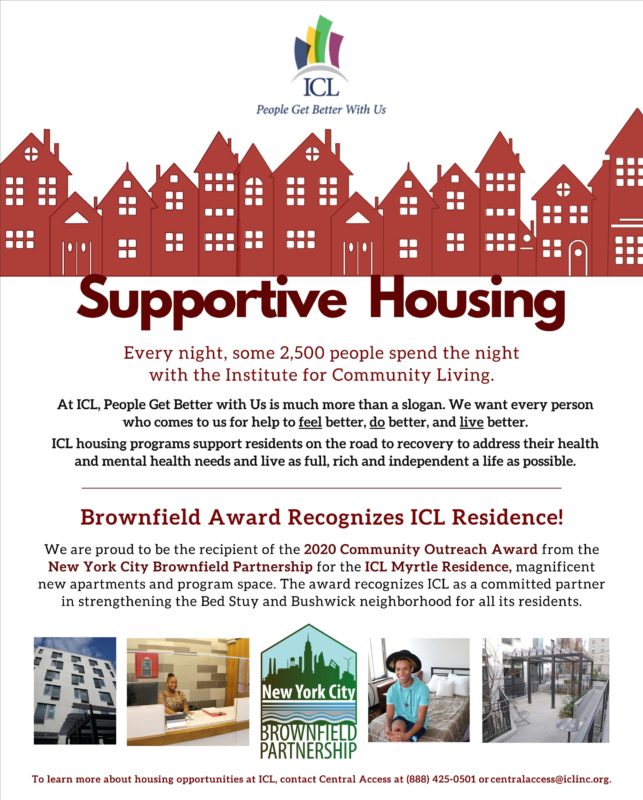 A shift to a whole health approach coincided with growing concern around the skyrocketing costs of care particularly for people with chronic physical and behavioral health issues. The people served in supported housing were this population, the group health care payors and providers considered the hardest and most expensive to treat. As a result, the supported housing model began to be examined in the context of a larger consideration of health care costs and outcomes.

People coming into supported housing were bringing a host of medical challenges and behavioral needs that took them far beyond requiring just a roof over their heads. To meet these increasingly complex needs, providers accepted greater risk leading to more public and payor scrutiny and oversight. Residents themselves were becoming better self-advocates, more keenly aware of the help they could be getting that in turn put greater demands on providers to better meet those needs.

So how does a whole health approach look in practice at ICL residences and apartment programs? By institutionalizing health measures at the beginning of a person’s entry at our housing program, we know from the start their behavioral, medical, and/or social determinants of health needs. Addressing these from the outset and supporting them throughout their time with ICL has meant avoiding much more costly care down the road that usually occurs if these matters are left unattended. So not only are people getting better, costs to the healthcare system are significantly reduced, resulting in true preventive care.

From their first day, residents set goals for managing their health and mental health. ICL’s strengths-based approach helps each person move through the spectrum of housing options and plan the next stage of their lives. Staff are trained on the TRIP model that focuses on trauma-informed, recovery-oriented, integrated, person-centered care.

What we see over and over again is that asking questions about behavioral, medical and social determinants of health leads to improved health outcomes and cuts unnecessarily high costs.

Take the example of Larry, a 68-year-old Vietnamese man who has lived in an ICL supported apartment since 2017. His diagnoses include schizophrenia, diabetes, hypertension, and arthritis. Larry self-managed his behavioral and medical needs with a blending of Eastern and Western perspectives. He used a cane to ambulate and traveled weekly to shop for traditional foods and socialize with peers that spoke his dialect. His care team respected his cultural background and worked with him on medication management and supported his use of traditional medicines to also manage his conditions.

But when he could not travel to shop for traditional groceries and to visit friends, Larry began isolating himself in his apartment. Having fallen while walking in his neighborhood, Larry had to make several trips to the Emergency Department. His daily living habits were noticeably deteriorating and his case manager was his only human contact. The case manager and nurse care manager made a joint home visit to assess his situation including his medical and social needs. Shortly after, a case conference was held to determine whether supported housing remained a viable setting for Larry.

During the case conference, he confirmed he was challenged by his declining mobilization which exacerbated his behavioral and medical conditions. He worried he could not remain in the apartment he called home for the past three years. But the team was determined to see Larry resume his more independent life. He was open to using a walker and accepted a home attendant that spoke his dialect and agreed to needed home modifications. Thanks to the support and collaboration of the staff team, Larry is doing well with no recent visits to the Emergency Department and improved daily living skills. Grab bars were installed in his bathroom. The upkeep of his apartment is better as well. The nurse care manager continues to meet quarterly with Larry in his apartment to provide diabetes education and medication management. Using his walker, he is back to traveling to shop for traditional groceries and meet with friends accompanied by his new Vietnamese home attendant.

As housing providers, it is our responsibility whenever possible to help people remain in their homes and out of the hospital, nursing home, or skilled nursing facility. This requires an organizational culture shift in ideology that starts with the initial interview and goes throughout the person’s tenure in supported housing. ICL’s whole health program was supported by a number of initiatives the agency instituted in 2011 that made the inextricable link between health and mental health come into sharper focus. At all of our mental health programs, we introduced questions around health issues and made clearer and more demonstrable connections between physical, mental and even spiritual well-being.

With continued pressure to demonstrate positive outcomes and cut costs in health and human services, it’s increasingly important for providers to be proactive and innovative in providing good clinical, whole-person care. They need to show the value of whole heath and integrated care to the wellbeing of people living with mental illness that also reduces costs to the system. Building community linkages and new partnerships also create sustainable pathways to greater health. Creating multi-disciplinary care teams in supported housing, including clinical specialists, nurse care managers, and peers, helps mitigate behavioral and medical risks and increases support at every level. Through this approach, we offer integrated care that is person-centered, trauma-focused and recovery-oriented – at ICL supported housing programs and throughout the agency.

ICL has become one of the leading voices in the country advocating for integrating whole health into housing support as a vital tool for recovery. The evidence shows we are succeeding, as measured by our twice a year health surveys of mental health clients, including our housing programs. The numbers support our belief that greater attention to physical health leads to improved overall health. We’re consistently seeing that 98% of mental health clients feel they can impact their own health as well as a continual decline in ER and hospital stays for mental and physical health reasons. We are proud that, year after year, people living in ICL supported housing are doing better, feeling better and staying better.

In 1988, President Ronald Reagan signed into law amendments to the Federal Fair Housing Act (FHA) that extended the provisions of that law to persons with disabilities. The FHA prohibits […]