Every seven hours someone dies of a drug overdose in New York City, opioids-involved deaths comprise more than 80% of all overdose deaths, and fentanyl; a highly potent opioid is involved in approximately half of all overdose deaths. The Drug Enforcement Agency (DEA) issued a nationwide alert in 2015 acknowledging that fentanyl is a threat to public health and safety. Staten Island is a community of approximately 500, 000 residents and one of the 5 boroughs of NYC. In 2017, the overdose death rate on Staten Island (SI) was 27.3 per 100,000 residents, the highest per capita of all of NYC and significantly higher than the national rate of 21.7 per 100,000. According to our local DA who with NYPD monitors the substances at the scenes of OD Fentanyl was presumed present in 35% of OD in 2017. 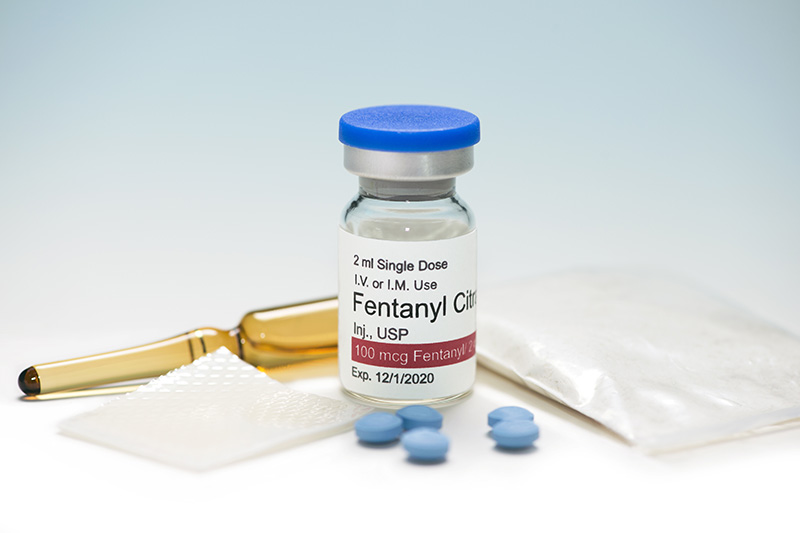 Fentanyl is a synthetic opioid that is fifty times more potent than heroin and 100 times more potent than morphine. Prescribed fentanyl is often reserved for chronic pain and end of life pain management. In its prescribed form is available in dermal patches, tablets, lozenges or as a nasal spray. Illicitly manufactured fentanyl is illegally sold for its heroin like effects and is pressed into pills or mixed with heroin or cocaine without the user’s knowledge. Fentanyl test strips are used to test for the presence of fentanyl and its analogs in the urine. They have been used as an off-label harm reduction approach to test for the presence of Fentanyl and its analogs in street bought drugs. A recent report published by John Hopkins University found the BTNX Fentanyl test strips had the lowest detection limit and the highest sensitivity and specificity for Fentanyl when compared to two other technologies. That study found that most individuals surveyed (85% of respondents) had a desire to know about the presence of Fentanyl before using drugs and seventy percent reported that knowing their drugs contained Fentanyl would lead them to modify their behavior (FORECAST study, 2018).

A pilot program was launched by Community Health Action of Staten Island (CHASI) at their local harm reduction site on Staten Island to test for potential change in behavior of those about to inject heroin based upon their knowledge of fentanyl presence in the drug supply. Harm reduction is a public health approach that aims to reduce harms related to substance use through various approaches, by meeting people where they are at and not forcing treatment decisions. CHASI is a non-profit organization that provides behavioral health and social support services. Their services encompass HIV/HEP C, harm reduction and overdose emergency, food pantry and assistance, domestic violence, and trauma services, as well as addiction and substance use. The Pilot was funded by the Staten Island Performing Providers System (SI PPS) and implemented at CHASI. The SI PPS is a non-profit focusing on improving the population health and overall health for Staten Island’s Medicaid and uninsured populations which include more than 180,000 residents. This pilot program was implemented at the CHASI harm reduction location. It provided active drug users with education and counseling about safer drug use practices as well as fatal opioid overdose prevention strategies. 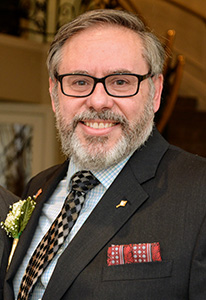 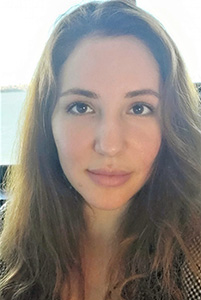 The program began issuing fentanyl test strips to harm reduction clients on April 2019 through November 2019. All opioid using clients enrolled in the harm reduction services were eligible to receive fentanyl test strips due to heightened concerns about possible fentanyl-related overdose. Harm reduction services available at the site included a syringe access program, counseling and group services, and buprenorphine treatment. Clients received fentanyl strips from April 2019 – November 2019 (n=110), half received the test strips one time (n=55). Fourteen accepted four or more kits and 10 regularly received strips over the entire pilot period. 99 clients provided feedback regarding their actions after using the strips and identifying fentanyl in their supply.

A total of 93 clients refused kits offered during 282 encounters, 73% of those refusing kits stated that they were not interested, and 25% reported not needing fentanyl strips because they believed that they knew fentanyl was present.

The fentanyl test strip pilot funded by the SI PPS as part of the population health efforts to help decrease opioid overdose deaths and was the first of its kind in the borough. Preliminary results indicated that there is a benefit in providing the strips to clients as a form of harm reduction. Further investigation is warranted due to some limitations which included: lack of pre survey questions, interviewing clients on their perception of fentanyl danger, experience with post fentanyl exposure, personal drug use patterns, demographics and socioeconomic status. The overwhelming majority of clients (73%) were not interested in receiving a kit. This requires further investigation of what the perceived barriers to obtaining a strip may be. Fentanyl test strips used off label to test the drug supply is a new pilot in the borough and staff identified that clients may have found this to be a tedious and difficult task or may have had fears around criminal implications if their supply tested positive.

“So What?” This pilot program is the first of its kind in Staten Island as a comparable program was not found in the borough. Of the 100 participating clients the pilot’s results indicate that 29 clients (29%) reported not using the product upon testing positive for fentanyl or reported using overdose prevention strategies such as:

These findings strongly support that having the strips widely available as an additional harm reduction strategy can potentially save many lives and decrease the number of opioid overdose deaths.

People who reported multiple symptoms consistent with severe substance use disorder at age 18 exhibited two or more of these symptoms in adulthood, according to a new analysis of a […]