Deinstitutionalization Did Not Cause Homelessness: Loss of Low-income Housing and Disability Benefits Did

I recently read yet another article that blames homelessness on deinstitutionalization. Yes, a disproportionate number of homeless people have long-term mental disorders, and yes some—perhaps a third—of these people would have been in state hospitals 65 or 70 years ago when that was pretty much all that was available for people with severe mental illness. And yes, changes in mental health policy are needed to address homelessness. But the conclusion that they are homeless because there are now very few beds in state hospitals is wrong. 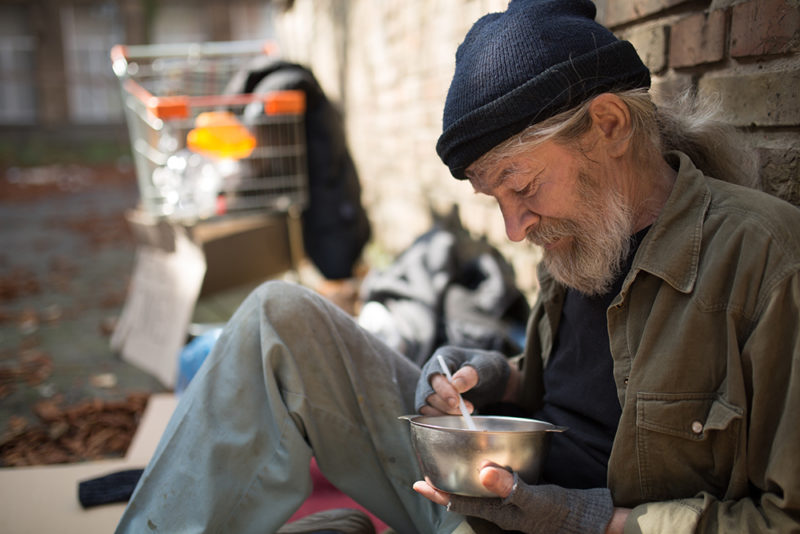 At the height of deinstitutionalization in New York (1968-1973), people who were discharged (with wildly inadequate discharge plans) were not homeless. Most went to live with family. Some went to adult homes. Many went to nursing homes because they had dementia. And quite a few went to single-room occupancy hotels (SROs) and other places where poor people lived. To be sure, this resulted in huge family burden, inadequate care in adult homes, transinstitutionalization to often unprepared nursing homes, and squalid sometimes dangerous living conditions in SROs and poor neighborhoods. But they were not literally homeless.

In fact, the scandal that led to the creation of the community residence program for people with mental illness in NYS was not homelessness. It was the squalid and dangerous conditions in SROs. Numerous articles in the New York press reported on the horrible living conditions and the dangerous mix of people living in these hotels including sex workers, pimps, drug addicts, and other less than savory people in addition to highly vulnerable, severely mentally ill people. The story that probably had the most impact was of the murders of nine mentally ill people in the Park Plaza Hotel between 1973 and 1974. These were particularly dramatic and frightening serial killings, but they were, sad to say, not the only murders of people with mental illness that took place in West Side hotels. 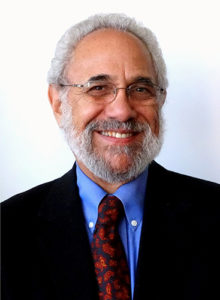 As the scandal built, with heated debate about what to do about the clearly inadequate mental health system, the Chairman of the NYS Senate Mental Hygiene Committee, Senator Frank Padavan (R-Queens) convened hearings to confront the issues and to develop solutions. To oversimplify, some argued that state hospital beds should be re-opened, and some argued that the community services that had been promised as part of deinstitutionalization should be put in place. The outcome was the development of (1) the Community Support System Program, which provided state funds for psychiatric rehabilitation and other supports and services in the community and (2) the development of the community residence program, designed to facilitate a transition from hospitals to independent living.

Rapidly, communities rose up against having people with psychiatric or developmental disabilities in their neighborhoods. “Not in my backyard,” yelled otherwise kind people, some of whom genuinely cared about the fate of these populations.

Senator Padavan responded heroically with a law that overrode local zoning restrictions on housing programs that had 14 or fewer beds. These were more like family homes than institutions, Padavan insisted, and he defined a site selection process that allowed local communities to oppose homes that were in “over-saturated” neighborhoods and authorized the Commissioners of Mental Health and of Mental Retardation (now Developmental Disabilities) to make the final decision whether the site was acceptable or not.

Over time thousands of “beds” in residential programs emerged for people with serious mental illness despite continuing opposition and political pressure, and now about 40 years after the program began, there are nearly 40,000 beds in the mental health housing program in NYS.

Progress? Yes, but not nearly enough to overcome homelessness.

Ironically, homelessness emerged more than a decade after the most aggressive period of deinstitutionalization began and after the initiation of the housing program. Why? Because there was a major push for gentrification in NYC and elsewhere and because many people with Social Security Disability Insurance (SSDI) lost their benefits when the Reagan administration ordered a review of the federal disability program in order to root out cheats.

In NYC alone, over 100,000 units of very low-income housing were converted to luxury housing thanks to a tax incentive created by Mayor Koch in the late 1970s. Obviously, the community residence program, which was in its start-up doldrums, could not, and did not, keep pace with numbers of people evicted from buildings that became luxury housing.

In addition, nationally, hundreds of thousands of people with severe mental disorders lost their SSDI. In states with inadequate Supplemental Security Income (SSI) programs, people became homeless because they could not afford even low-income housing. New York was better than most of the rest of the country in this regard, but the loss of SSDI contributed to increased homelessness here, nevertheless.

The policy implications of the history of the emergence of homelessness are obvious.

Of course, it is also important to keep the promise of deinstitutionalization and provide a broad range of clinical and community support services. The failure to do this has had dreadful consequences and contributed to homelessness.

And it may be that adding hospital beds would be of some value. For some people who are homeless or who are living in squalid and dangerous conditions or who are in jails or prisons, the option of being in a hospital might be beneficial—if additional inpatient capacity is not as gruesome as state hospitals were in the mid-20th century.

But the core causes of homelessness historically were loss of housing and of disability benefits. Addressing these must be at the center of efforts to reduce homelessness among people with psychiatric disabilities.

Michael B. Friedman, LMSW was an Adjunct Associate Professor at Columbia University School of Social Work until he moved to Baltimore to be closer to his very special grandchildren. He can be reached at mbfriedman@aol.com.

In 1988, President Ronald Reagan signed into law amendments to the Federal Fair Housing Act (FHA) that extended the provisions of that law to persons with disabilities. The FHA prohibits […]