Clergy and Faith Communities Perspective and Role in Suicide Prevention

At a time when the suicide rates continue to increase and more lives are lost every day, it is prudent to create more awareness among the many gatekeepers and stakeholders in the community. One of the more prominent among them are CLERGY and the many different communities they serve–focusing on SAVING SOULS and matters of LIFE and DEATH. 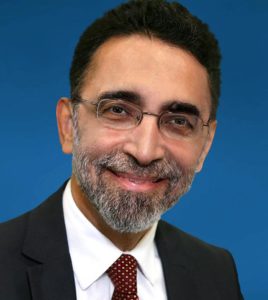 The loss of at least 48,000 Americans every year (all estimates are underestimations), including youth and young adults who are known to have killed themselves is beyond tragic. This is particularly noteworthy as suicide is one of the more preventable causes of death. In addition to the loss of these lives, millions are directly traumatized and become survivors as families and friends. As concerning as these numbers are there are also the many times (perhaps 25 times) that individuals try to kill themselves, being left with painful LIVED experience with suicide. We will probably never know how many among us have thought about suicide and attempted to kill ourselves without anyone finding out. These individuals continue to live with their despair and pain among us and in most situations let the rest know in direct and indirect ways that their life may be in danger. Estimates are that perhaps one out of every 20 community members may have or is thinking about SUICIDE. These profound numbers speak to an opportunity on all of our part to learn and know about conversations to have and resources for those with thoughts of suicide.

At the forefront of the list of stakeholders for suicide prevention are CLERGY and their respective FAITH COMMUNITIES. In a recent observational study by Harvard published by JAMA Psychiatry, May 6, 2020, it was reported that “Faith-based organizations promote social engagement and connectedness and preach against self-injury and substance use.” This suggests that faith and the individuals and communities involved potentially serve an important protective factor against suicide. A model adapted from Thomas Joiner explains why people die by suicide. There is high risk for completing suicide where at least a few factors are present: Perceived Burden, Thwarted Belongingness, and Acquired Capacity for Suicide.

This clearly highlights the value for belongingness that faith communities offer. This is some indication that affiliation and some attendance at religious services may buffer to some extent the pain, despair and helplessness/hopelessness in individuals with their uncertainty and ambivalence about ending their lives. This is where baseline education and continuing best practice education for members of the clergy is a MUST as they are in a unique position in terms of their education and position to be a unique member of the universal efforts for suicide prevention.

In order to expand on and discuss the role that clergy and faith communities serve in the mission of suicide prevention, it is important to briefly summarize the religion’s point of view. According to Minister Willie Scott, VP of Public Affairs for WellLife Network (WLN), “Christianity, Judaism, Hinduism, Islam and Buddhism do not condone suicide. Suicide is viewed as a lack of faith, in God’s ability to deliver you from your suffering or whatever the issue is that drives you to suicide.” There are common themes shared by all the major religions reported by the Suicide Prevention Resource Center (SPRC.org). 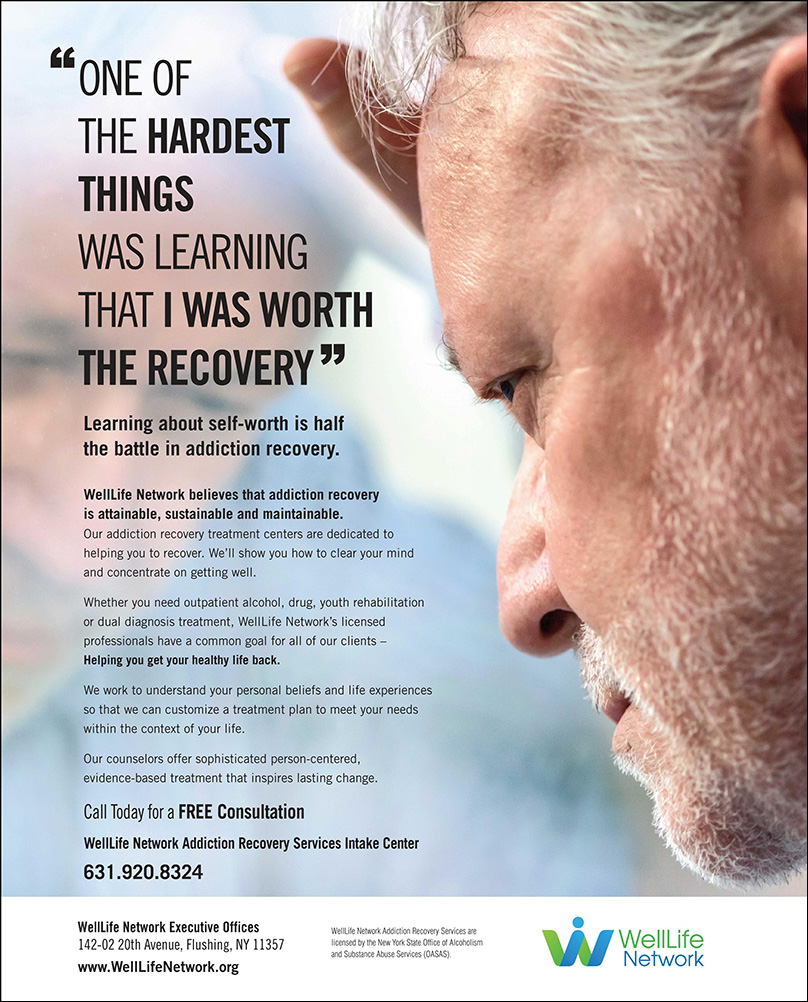 Suicides May Be Prevented

All faith groups have a strong reverence for life. Having said that there is a wide range of ideas, beliefs and opinions about suicide. As stated above except for the concept of: “honorable” suicide in Hinduism, no faith group condones it. As we are considered to be responsible for each other, suicides can be prevented. Suicide is a tragic loss that victimizes and continuously creates an ever-increasing group of survivors whose suffering in many cases just starts by this profound loss. The multi-determined and multi-dimensional nature of suicides makes them complex and many survivors are left with so many unanswered questions. Many myths and stigmas still exist in all communities that prevent so many from seeking and receiving culturally sensitive care. Limitations in best practice language, resources and treatment have and continue to be a serious obstacle. Clergy and religious organizations are or would welcome participation in suicide prevention efforts.

According to Minister Scott, “Due to economic situations, Coronavirus, maintaining a family, and the daily pressures, of life, many members of the clergy discuss suicide, while preaching and in counseling sessions, with members of the communities.”

What are some of the concepts and points for clergy and faith community leaders to keep in mind. Every faith leader should explore and have a clear understanding of how/why suicide prevention centrally fits in their role. Knowing how to reach out to community members in a non-stigmatizing and inviting manner being clear as to how the views of a particular religion may not be facilitative. Being aware of what thousands in the communities are looking for which is a non-judgmental ear to listen to their pain and what brought them to this point to begin with. Identifying those who may have thoughts of suicide in a non-stereotypic manner. Sadly, suicides continue to happen and are increasing. These individuals are listening as to how suicide is spoken about and where they can connect with caring and compassionate persons with comfort and without fear. Additionally, given the realities of current life circumstances, it is prudent that faith leaders are well trained in the POSTVENTION. POSTVENTION IS PREVENTION. However, according to Minister Scott “Many members of the clergy are not trained in Postvention.” This is a serious vacuum.

The faith leaders have many opportunities to prevent suicides as they are routinely in interaction with individuals with thoughts of suicide and may not know it. Preaching with open and direct conversation about suicide is fundamental to the mission of suicide prevention. Best Practice teaching and training for the leaders and the faith communities is an integral part of the community-based approach. Community discussions about prevention, intervention and resources, as well as preparedness with fundamentals of postvention in an organized manner are recommended. Additionally, continued interfaith discussions to share knowledge, and build strategy should be a building block.

WellLife Network welcomes you as a leader in suicide prevention, intervention and postvention to participate and engage in an initial discussion and develop a committee within your community/organization to organize and have a planned approach to suicide prevention. No better time than this coming month. September 10th of each year is WORLD SUICIDE PREVENTION DAY and the week of National Suicide Prevention. You are invited to plan an activity, training, informational session, in recognition and most importantly to convey the message that SUICIDE IS PREVENTABLE. Remember most who are thinking about suicide are uncertain about ending their lives.

IF YOU ARE CONCERNED ABOUT SOMEONE, ASK THEM IF THEY HAVE THOUGHTS OF KILLING THEMSELVES. YOU WILL BE SURPRISED HOW MANY MAY SAY YES AND WILL BE GRATEFUL THAT YOU ASKED.

The following number and website among others to national and local crisis hotlines and resources should be readily visible and available to everyone: 1-800-273-TALK (8255) or 1-800-273-8255 Preventsuicideny.org